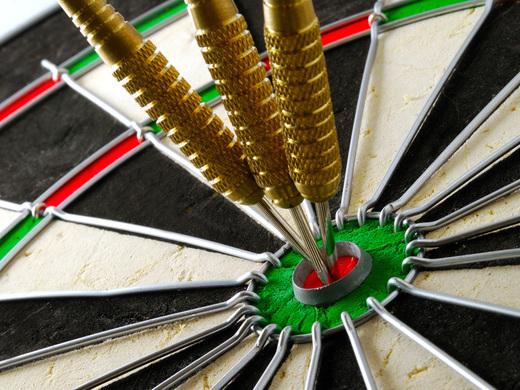 This match had all the ups and downs. Nomads at all costs should avoid a defeat and Saigon United nearly caused a major upset but Nomads prevailed to become Champions!

Nomads showed strength by winning both the triples’ games, but Saigon made sure they were not a push over and will always fight hard by winning 2 games of the R1 doubles bringing the score to 3-2 to Nomads.

Saigon took charge in the singles games by winning 4 games of 6 to take the score lead to 6-5. Now at this point Nomads were feeling the pressure and Saigon United was piling it on them.

R2 doubles was nerve wrecking as Nomads won the first 2 games but the last doubles was against the mighty Cuong and as usual he won his set-in style to bring the night to a draw, which stood at 7-7.

As history shows 1 point can make an enormous difference and as such Nomads won the Division 1 Championship on the last day with a draw and having just 1 point difference to win it! Strong perseverance was the reason for Nomads’ victory.

But the highlight was Cuong’s 17 tons in 1 night. Not sure if that is a record in SIDL. Chairman @shea will need to confirm if that is a record. Record or not me being the writer has never seen such amount of tons. This shows the calibre of Cuong. Did I forget to mention that Cuong also had 4 checks, 180 and 2 fast check 16 & 19 darts? ha-ha!

The pre-match hype for this game was enormous as all BnB needed was a draw & Alayah need a win as both teams were eyeing for the crown of division 2 Champions. Eventually BnB pipped Alayah to the title.

Alayah started strongly by winning the first 2 games of the R1 doubles and were high in confidence that this game was going their way. But BnB won 5 of the 6 singles games to take the lead. At this point the score stood at 6-3 to BnB.

By this stage it was a foregone conclusion that BnB are Champions of Division 2 as even if Alayah won the last 3 games it would be a draw and still BnB will be Champions. As such both teams went into relax mode and aimed for individual honours.

Wild Bunch confirmed a 3rd win on the spin to leapfrog Madhouse into 3rd spot in Division 2 after an entertaining match. Rob Turner was in great form for Madhouse, winning all his games and checking 5 times, but Wild Bunch showed a solid team performance to take the match 8-4.

The match was won in singles play with Alan, Martin, Kiet, Kazoo and Red all taking wins for WB. There was some great action during these games. Alan lined up against Clive and after a slow start in leg 1, managed to take it in 21 darts helped by a 9-dartpurple patch scoring 357. Into leg 2 and Alan continued his good form and eventually took out a high check of 118 to win.

Kiet was faced with Derek, who was fresh from a strong performance in the doubles. Kiet took the first leg in a close encounter and then raced ahead in the second leaving himself on 66. Up he stepped and hit 16....and then slammed his second dart slap bang in the middle of the bullseye to a roar from the Wild Bunch faithful!

Onto the final doubles with the score at 6-3 to WB. The damage was done in the opening games with Kazoo / Martin overcoming Derek / Stephen and Marc / Red beating Coach / Clive. Kazoo produced the night’s second high finish with a neat 80 (20, 40, D10) to win that game 2-1.

MOTM was a tough call with numerous standout performances. However, for his overall consistent play, especially scoring in the T20 bed, Martin of Wild Bunch nicked it.

Mabuhay All Stars 9-5 over Those Guys @ Malt South

This looked like a match that Those Guys were going to win, having battled hard against MAS. However, MAS then became ‘The Guys’ by taking all 3 of the final doubles to take the 3 points for the win.

The stats for the night seem to indicate Pete playing twice in the singles and he took full advantage with 2 wins, a 180, 10 tons and 6 checks over the night. Cris Corpuz had a steady night for MAS with 5 tons and 4 checks. Allan Tampo also joined the party with 5 checks.

The win takes MAS to 23 points (3rd) in the league and only 3 defeats over the Spring Season. TG had a tough time of it with player shortages but kept going, so all credit to them. They will be playing their darts in Division 2 in the Autumn Season.

FS completed a straightforward win at their D2 abode, but not without a little scare early in the match. PP came out firing, as they have done in the past, to trail the hosts only 3-2 before singles play.

From there on the boys from Shaggy’s put their foot on the accelerator to record a win and a 10th successive match without defeat. Squancy, Josh, G-Max and Paul secured their wins with convincing 3-0 results. Antonio and Ryan grabbing singles points for PP. The score then stood at 7-4 and the game was as good as over.

It is obvious that Paul for FS had another successful night on the board. Other notable stats were G-Max with 4 tons / 5 checks and Squancy with 3 tons / 5 checks. Antonio and Ryan for PP both won 2 out of 4, hitting 2 tons each with Antonio 4 checks and Ryan 5.

PP will keep their place in the Division with both Shaft and Those Guys below them. For FS it was close but no cigar - but a mammoth effort after the initial stages of the season.

This was a game for individual honors, LSD won the first 2 games of R1 doubles with MadDog continuing his fine form.

Singles games LSD won 4 of the 6 games to make the score 6-3. Dtwo did not give up as they were still wanting to finish strong for the last game of the season.

But LSD still maintained their momentum and won 2 games in R2 of doubles to make the final score 8-4 and win the game.

MadDog was firing in all angles for the night and had a high finish of 88. 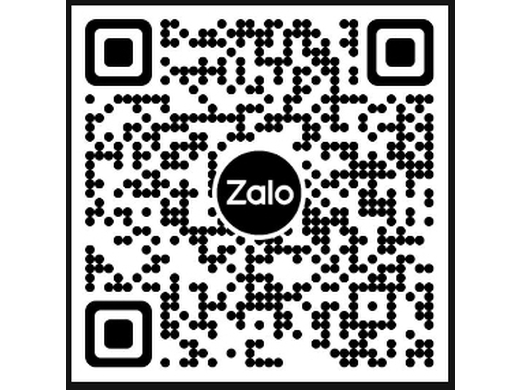